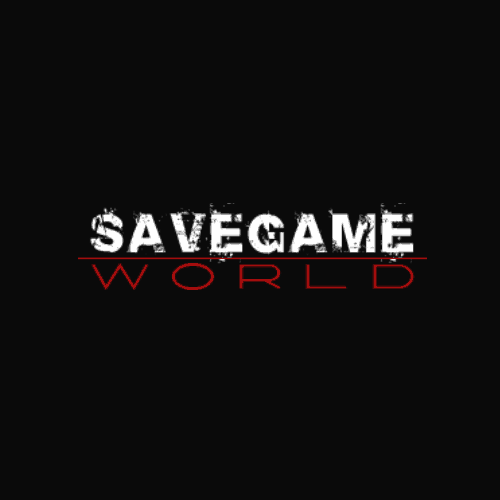 Description:
New York Judicial Police: Death in the Weapon is an adventure game released on PC. From The TV series of the same name, this game allows you to mix your favorite characters by playing a scenario in which novel you need to find evidence, interview witnesses and assemble a complete file.

Installation:
Copy the subfolder to the root of the game

If you are ready to upgrade your game, click on [PC] New York Judicial Police: Death in the Weapon Savegame and don’t wait a second more! Save Game file download option is a perfect choice – you will get great improvement for your game version. No more worries about the lost battles – it’s a way to fix all the mistakes within few clicks! Can it be better? Definitely not! So try our Save Game free examples and give this extra boost your game. Enjoy the game to the fullest! Take the best that you can and don’t look back – you must be orientated to the future and new experiences. That’s the only way to stay ahead of everything. If you see it as your goals, it’s definitely now or never!