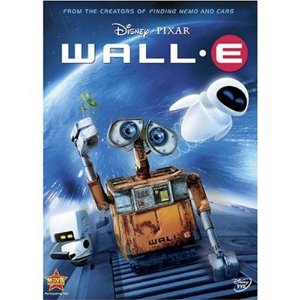 Description:
Adapted from the animated feature film from Disney-Pixar , the title allows players to relive the most exciting moments of the film to control the little robot Wall-E and his sidekick EVE. Read the environment of the film and some new settings in an adventure game, kind of futuristic across 27 different stages and challenges in multiplayer.