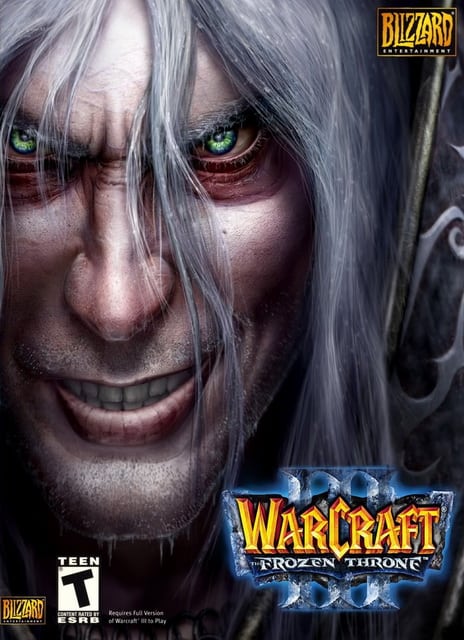 The Frozen Throne provides gamers with a vast new chapter in the epic Warcraft saga. In the single-player campaign, players revisit the war-torn world of Azeroth. Several months have passed since Archimonde and the Burning Legion were defeated at the battle of Mount Hyjal, yet a new threat has arisen throughout the land. One new Hero per race, each possessing powerful spells and magical abilities. A host of new units, each equipped with new abilities and spells, giving players the opportunity to create diverse strategic and tactical forms of combat. Player-built shops, unique for each race, equipped with items carefully designed to improve and aid the units of every race. Neutral Heroes, available for recruitment by all players, that can supplement and strengthen a player’s army with all new spells and abilities. Expanded multiplayer options over Battle.net including multiple new game types, clan and tournament support. [Blizzard]

How to install the savegame ? (save game location/folder ?)
1. Extract the .zip archive
2. Copy savegame files to =>