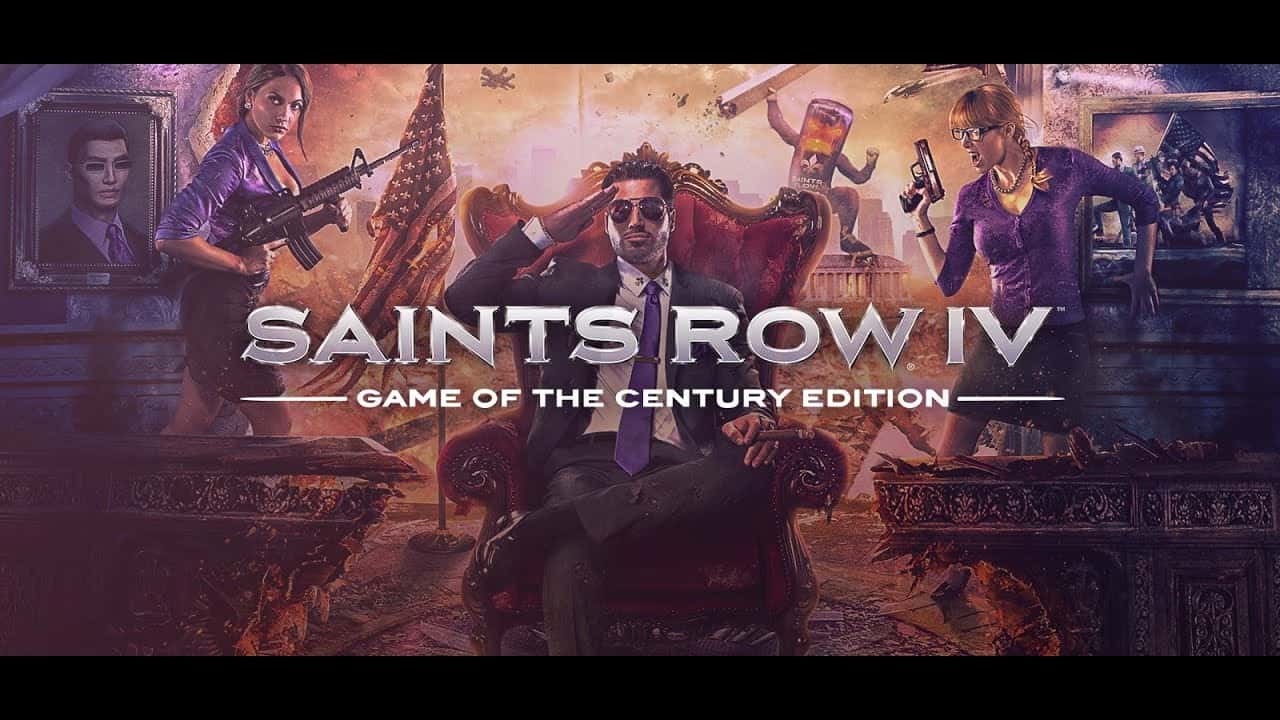 Description:
Saints Row IV is an action game open world where the player embodies the President of the United States of America against an alien invasion. Forced to integrate a life simulation, the player must organize resistance against the human aliens while destabilizing the established order. To do this, he can count on the support of his team, as well as super powers and sometimes wacky weapons.

Status
Everything completed except for a few co-op missions. Apart from that the save is 100%. Credits: Nodata12

If you are ready to upgrade your game, click on PC Saints Row IV SaveGame and don’t wait a second more! Save Game file download option is a perfect choice – you will get great improvement for your game version. No more worries about the lost battles – it’s a way to fix all the mistakes within few clicks! Can it be better? Definitely not! So try our Save Game free examples and give this extra boost your game. Enjoy the game to the fullest! Take the best that you can and don’t look back – you must be orientated to the future and new experiences. That’s the only way to stay ahead of everything. If you see it as your goals, it’s definitely now or never!