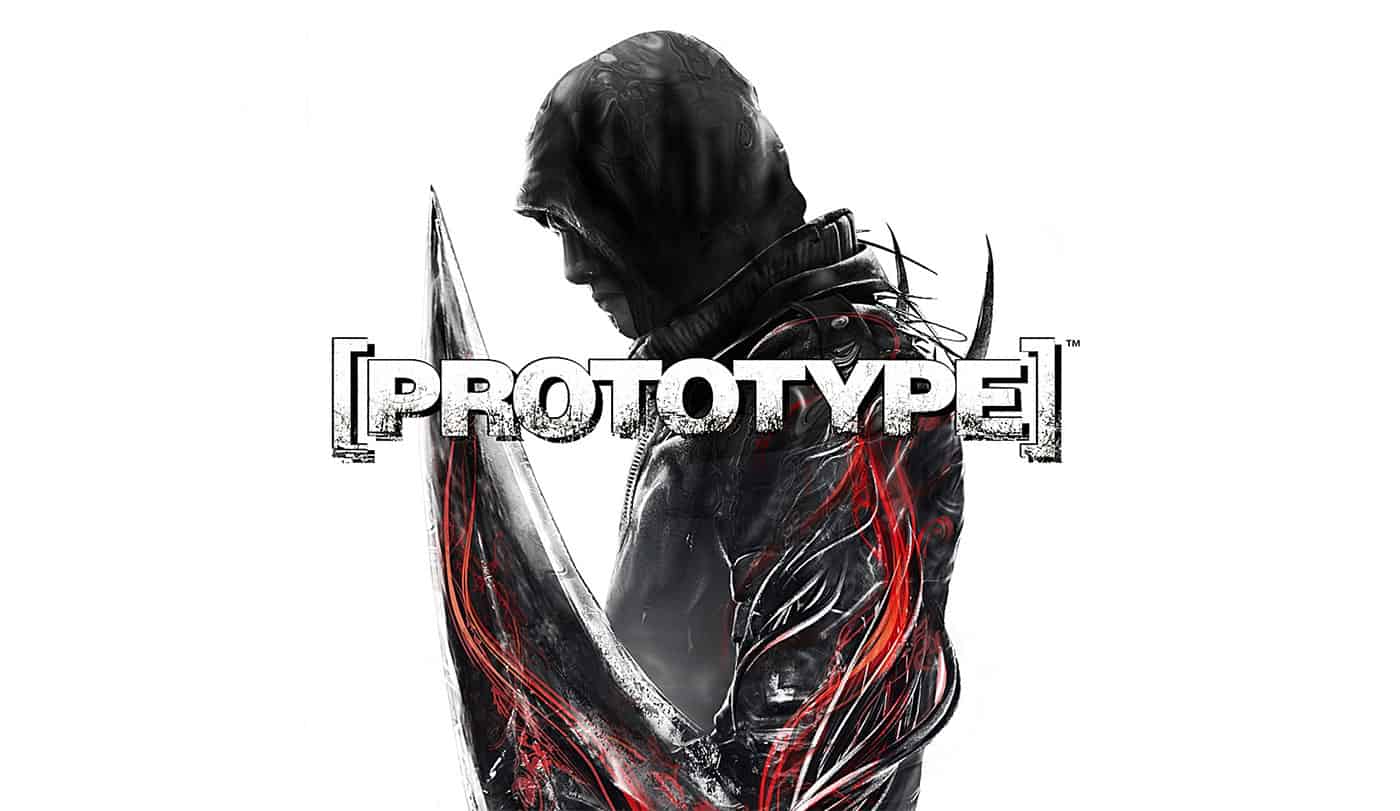 Description:
Prototype is a spectacular action game where the hero, Alex Mercer , has superhuman powers. Faster than a car, more than Yamakaze stunt, especially the hero has the gift to capture the DNA of his opponents, including the appearance, memories and abilities. The script, complex, discusses the origins of the powers of Mercer, linked to a mysterious infection of New York .

Status
100% For the easy mode with all the improvements and EP Other modes available Credits: Magnum