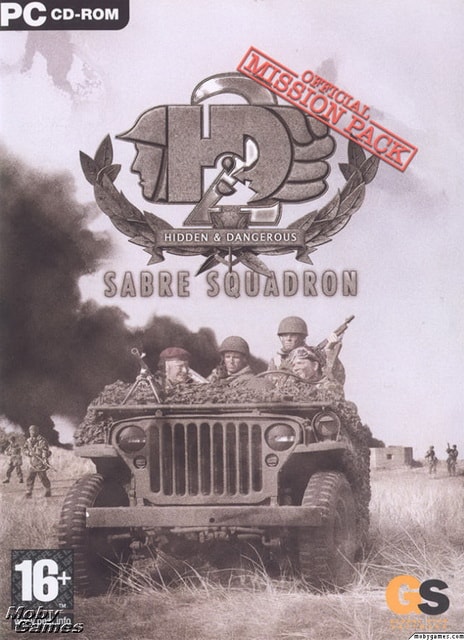 How to install the savegame ? (PC save game location ?)
1. Extract the .zip archive
2. Copy savegame files to =>