PC Heroes of the Pacific SaveGame 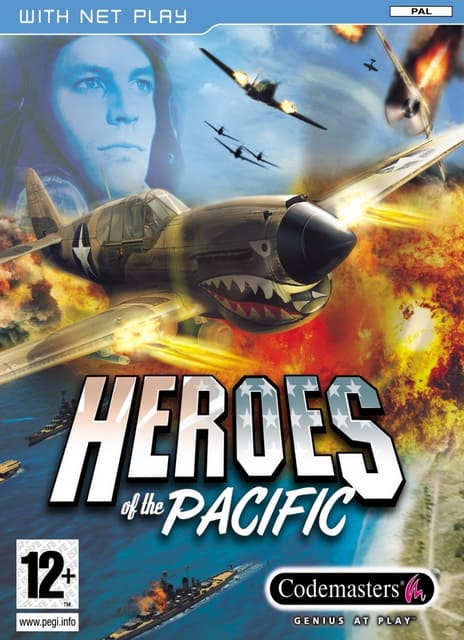 PC Heroes of the Pacific SaveGame

With the attack on Pearl Harbor, the US military mobilized. Common men rose to the challenge and became heroes in the skies, seas and beaches of WWII’s Pacific Theater. Heroes of the Pacific is an epic WWII flight combat game that begins with the Japanese attack on Pearl Harbor and unfolds in epic detail through the battles of Midway, the Coral Sea, Wake Island, Iwo Jima and Guadalcanal. You are the hero whose skill guts and determination will win or lose the war. Mastery of over 25 actual WWII aircraft is crucial as is maintaining focus in the thick of a 300 plane dog fight with planes exploding and smoke trails blocking views. Command a squadron of 32 AI planes, work with friends through online connections, or go it alone to achieve the battle objectives. Make it through alive while upholding integrity, courage and American ideals to become a hero of the Pacific. [Encore Software]

How to install the savegame ? (save game location ?)
1. Extract the .zip archive
2. Copy savegame files to =>