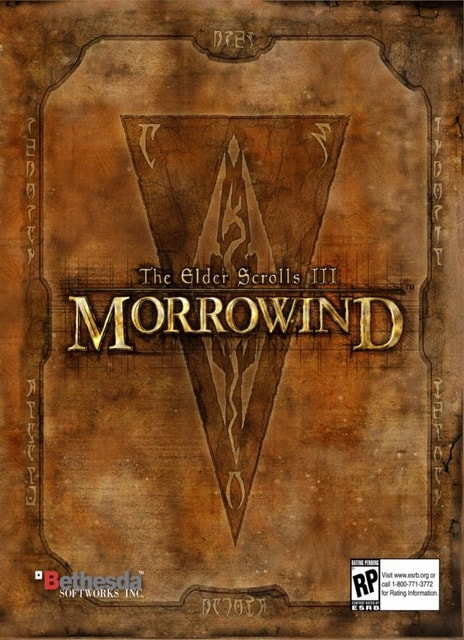 An epic, open-ended single-player game where you create and play any kind of character you can imagine. Be the noble hero embarking on an epic quest, or an insidious thief rising to leadership of his guild. Be a malevolent sorcerer developing the ultimate spell of destruction, or a reverent healer searching for the cure to a plague. Your actions define your character, and your gameplay changes and evolves in response to your actions. Confront the assassins’ guild, and they take out a contract on you. Impress them, and they try to recruit you instead. No two sagas are the same in the world of Morrowind. [Bethesda Softworks]

How to install the game save ? (save game location ?)
1. Extract the .zip archive
2. Copy savegame files to =>

If you are ready to upgrade your game, click on PC The Elder Scrolls III: Morrowind SaveGame and don’t wait a second more! Save Game file download option is a perfect choice – you will get great improvement for your game version. No more worries about the lost battles – it’s a way to fix all the mistakes within few clicks! Can it be better? Definitely not! So try our Save Game free examples and give this extra boost your game. Enjoy the game to the fullest! Take the best that you can and don’t look back – you must be orientated to the future and new experiences. That’s the only way to stay ahead of everything. If you see it as your goals, it’s definitely now or never!