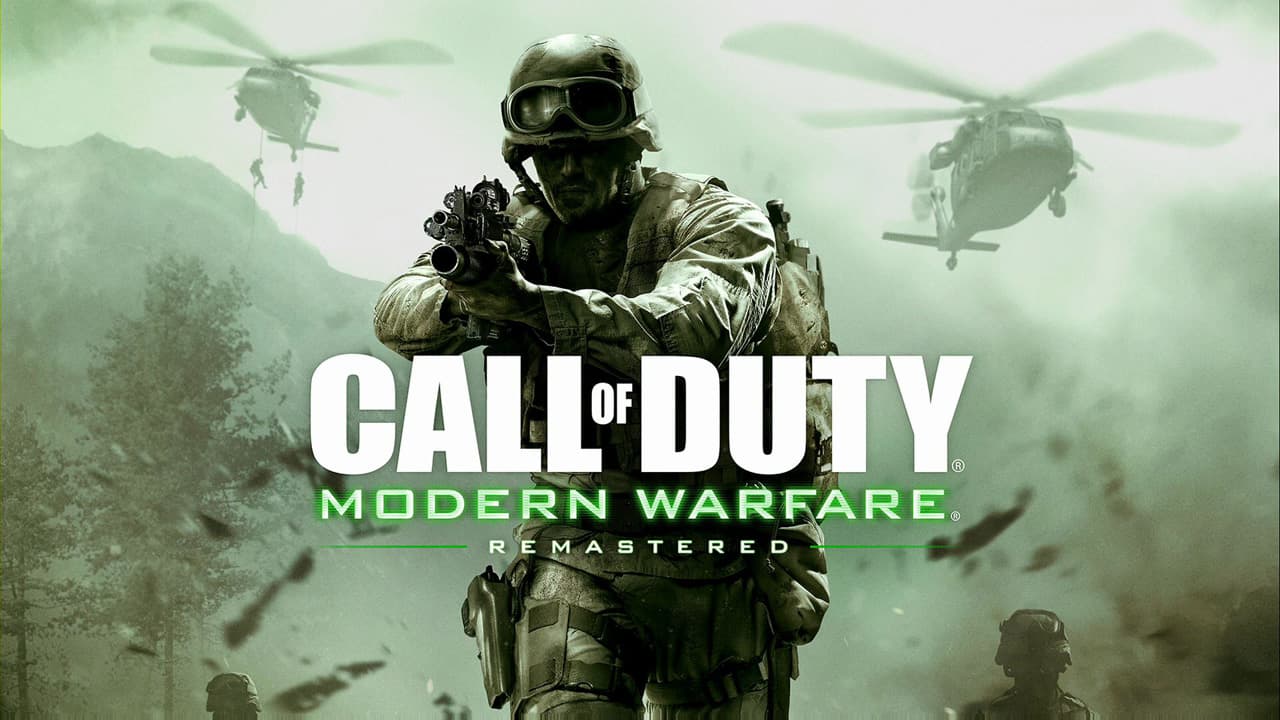 Description:
Call of Duty 4: Modern Warfare a shooting game in first person that takes place in a contemporary context and that follows two fictional conflicts in parallel. The first puts the player in the shoes of a U.S. Marine caught in an urban warfare in the Middle East, while the other makes him play as an elite British officer embedded in discrete missions in Russia and Eastern Europe, Est. Several multiplayer modes are also in the game.

If you are ready to upgrade your game, click on PC Call of Duty 4: Modern Warfare SaveGame 100% and don’t wait a second more! Save Game file download option is a perfect choice – you will get great improvement for your game version. No more worries about the lost battles – it’s a way to fix all the mistakes within few clicks! Can it be better? Definitely not! So try our Save Game free examples and give this extra boost your game. Enjoy the game to the fullest! Take the best that you can and don’t look back – you must be orientated to the future and new experiences. That’s the only way to stay ahead of everything. If you see it as your goals, it’s definitely now or never!