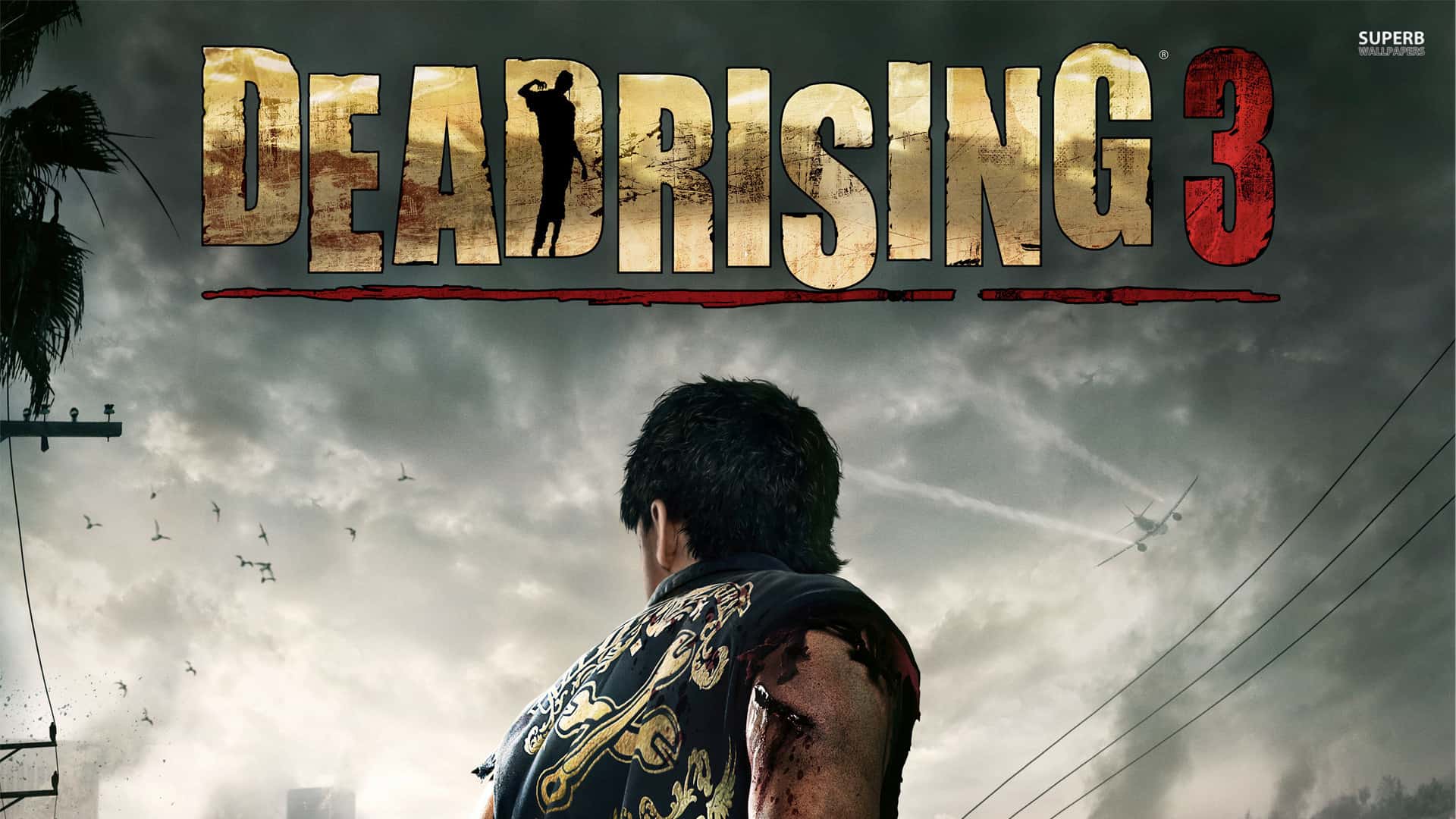 Dead Rising 3 is a survival horror game that was developped by Capcom Vancouver and published by Microsoft Studios but the game was released only for two platforms such Xbox one and Microsoft Windows. The game has larger environment than Dead Rising 2 and there are some new features to create combo weapons and combo vehicles. When starting the game, you will control a protagonist named Nick Ramos. Your missions are basedly on killing to many undeads. You can save your progress anywhere. That is a good feature compared to old ones. And also there is ” Nightmare Mode” which have time limits and old kind of save options. (you can save only in toilets) Hope you guys enjoy it!

If you are ready to upgrade your game, click on Dead Rising 3 : Apocalypse Save Game and don’t wait a second more! Save Game file download option is a perfect choice – you will get great improvement for your game version. No more worries about the lost battles – it’s a way to fix all the mistakes within few clicks! Can it be better? Definitely not! So try our Save Game free examples and give this extra boost your game. Enjoy the game to the fullest! Take the best that you can and don’t look back – you must be orientated to the future and new experiences. That’s the only way to stay ahead of everything. If you see it as your goals, it’s definitely now or never!