Dead or Alive 5 Save Game 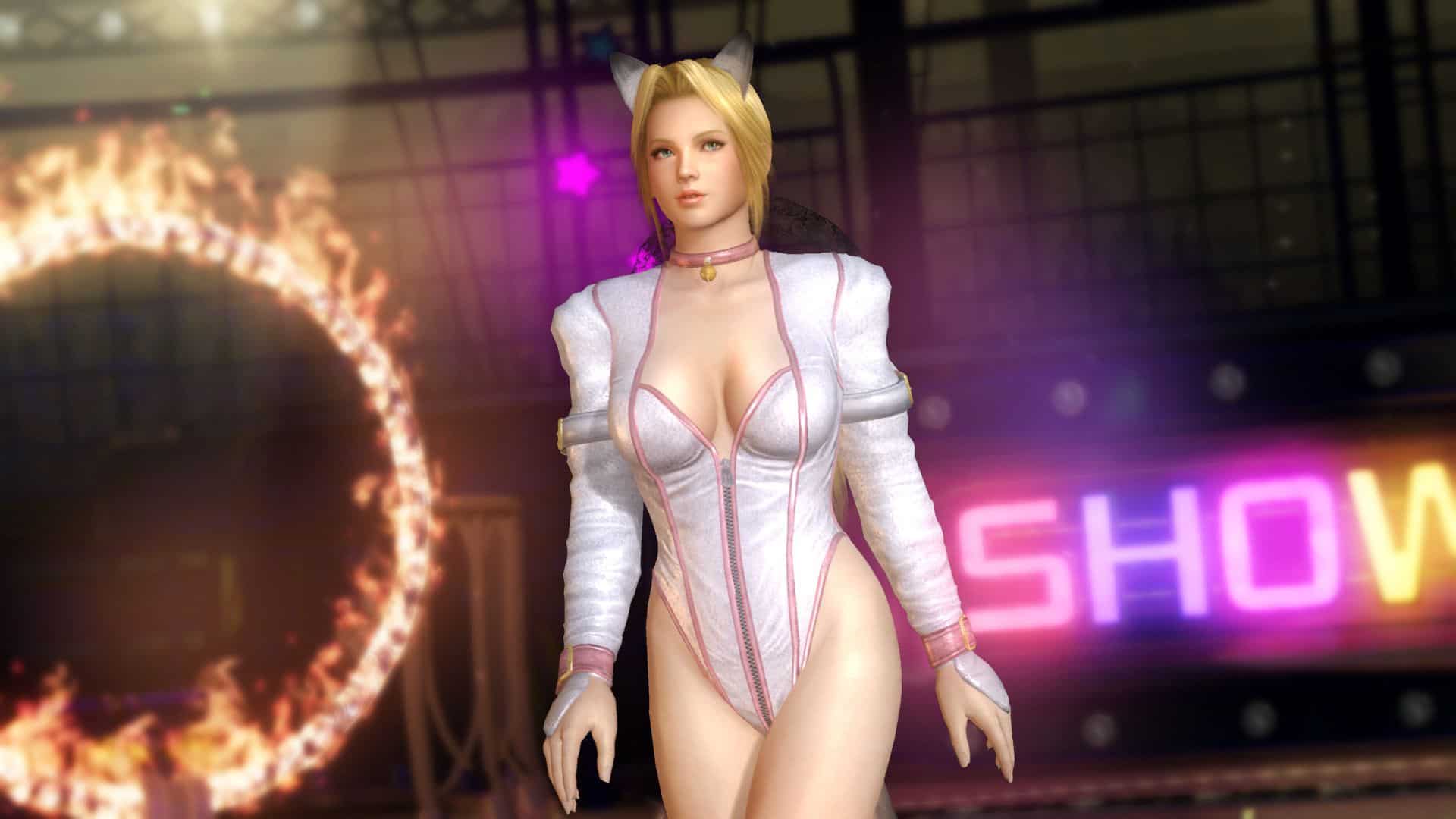 Dead or Alive 5 Save Game

Dead or Alive 5 is fighting game that published by Koei Tecmo in 2012. The game has four main modes such as Story, Fighting, Online and Extras. You can organize a tournaments with online mode up to 16 players. It is very satisfying for players who had completed the game. Fighting skills are highly destructive compared to older series. Counter attacks are more important and you can make very high damage with them. Also Power Blow enables players to knock the players away in the selected direction but your opponents health must below %50. Have fun!

How to install:
Unzip the files into the;
C:\My Documents\KoeiTecmo\DOA5LR\ xxxx

If you are ready to upgrade your game, click on Dead or Alive 5 Save Game and don’t wait a second more! Save Game file download option is a perfect choice – you will get great improvement for your game version. No more worries about the lost battles – it’s a way to fix all the mistakes within few clicks! Can it be better? Definitely not! So try our Save Game free examples and give this extra boost your game. Enjoy the game to the fullest! Take the best that you can and don’t look back – you must be orientated to the future and new experiences. That’s the only way to stay ahead of everything. If you see it as your goals, it’s definitely now or never!